Fourth day of the challenge has on two parts. First of all, the competition between Participants will get to the finish line. The so-called Friendship Run will bring together Particpants from both formulas on the route. On the last day all Participants are going to cover 7km stage, which in comparision to other days doesn't seem a tough challenge. But don’t let the distance fool you. The second kilometer will begin with a hard run-up – 300 meters of steep wall. This part will be the last „killer” on the route. The lowest altitude on this stage will be at 1947 m.a.s.l. and the hisghhest - at 2333 m.a.s.l. All the effort that you’ll make during the whole event will reach it’s end on that day at the finish line. This day is planned in Gudauri, a familiar place for some of you. 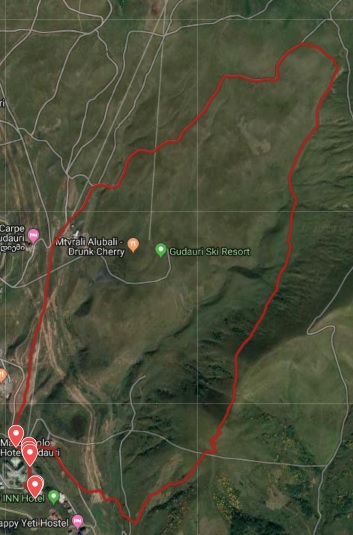 Fourthday is not only the ending of the competition in 100 and 50km formulas. It’s also – or maybe primarily – next Runmageddon Kids edition during Runmageddon Global. On the Sahara this initiative met very positive reception not only among the Kids, but also among the Participants. This event could not be skipped on the Caucasus either. This time Runmageddon Global will prepare route for the Kids from local school in Stepantsminda. About 50 Kids will have an opportunity to test themselves on the obstacles familiar for polish Kids – Balance Beam, The Wall or Indiana Kids. One kilometer loop around Marco Polo Hotel in Gudauri will be a real attraction for them, and Participants  who will become, from tough guys who conquered Caucasus, volunteers on the Runmageddon Kids route for this special occasion. And all of it in the name of simple, but important rule – sport unites, not divides. Physical activity is very important element of the human life and sadly - more and more often we observe lack of this kind of activity within children in nowadays world. Not only in Poland, but anywhere abroad, Runmageddon proves that sports activity and competition has a positive impact on Kids. It will be no different in Georgia. 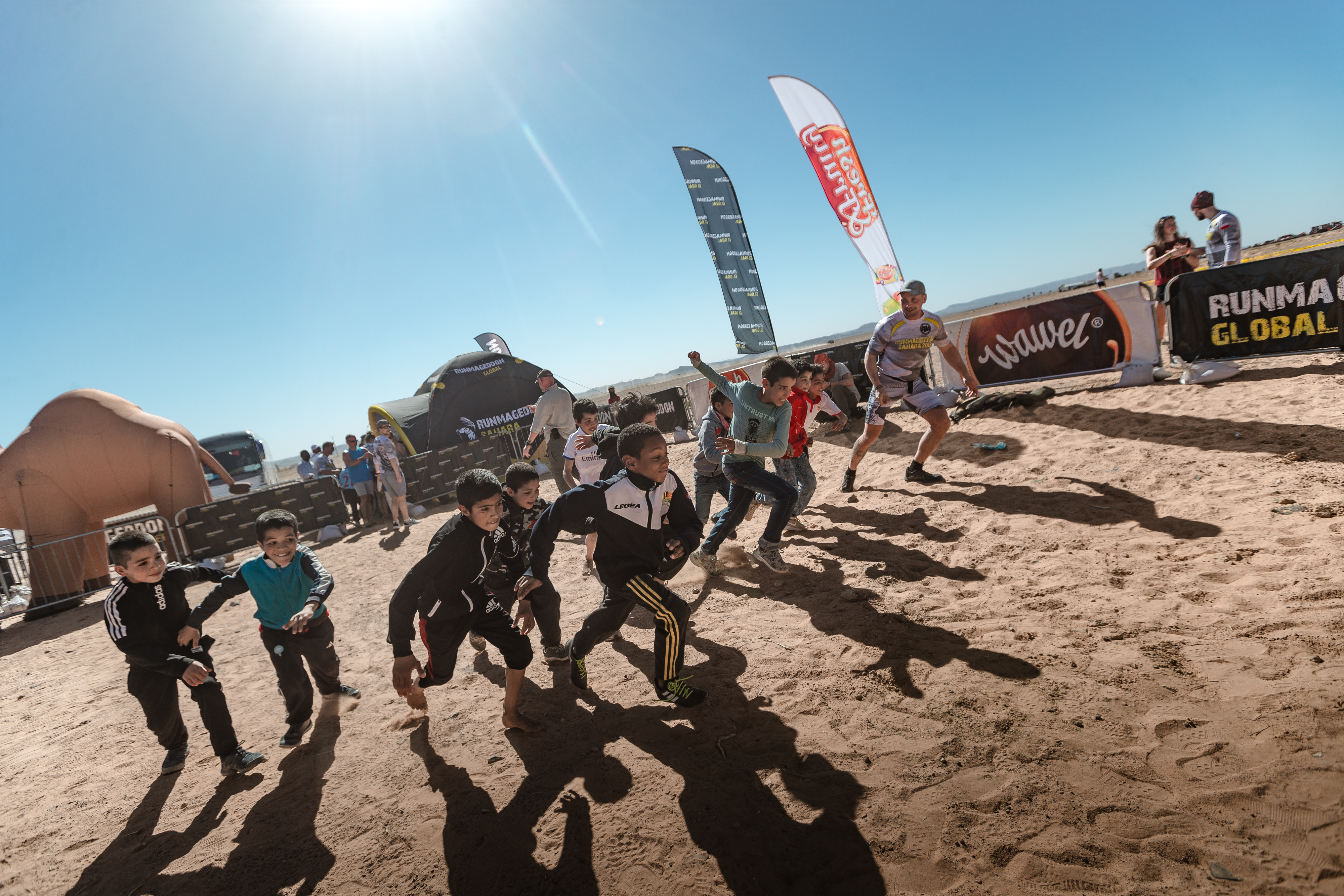